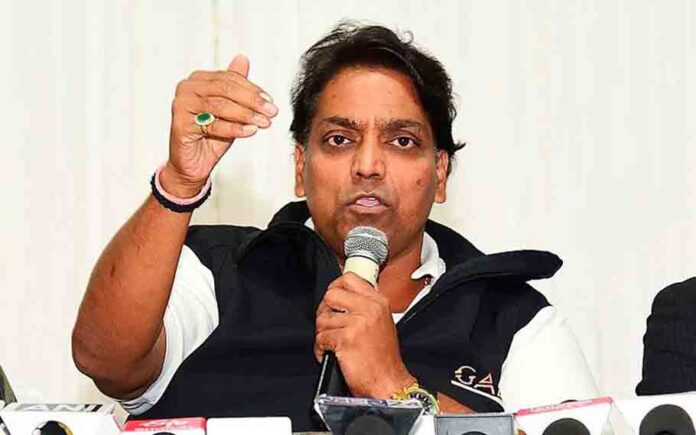 Choreographer Ganesh Acharya was granted bail on Thursday in a sexual harassment allegation by a magistrate’s court in Mumbai. In February 2020, the choreographer was accused of beating an assistant choreographer, and a case was filed against him at the Amboli police station in the suburbs.

When the complainant visited Ganesh Acharya at his office in 2009–2010, she claimed that he had her watch pornographic videos and claimed that he had done the same to other women. Ganesh was accused of objectification and sexual harassment by the Mumbai Police in April of this year.

Ganesh Acharya was never been arrested in the case

However, in the investigation, Ganesh has never been arrested. Following his Thursday appearance before the magistrate’s court, he was given bail.

Moreover, he and two other people are accused of assaulting the complainant on January 26, 2020, at Andheri while she was attending a gathering of the Indian Film and Television Choreographers Association. She also included concerns about prior instances of sexual harassment.

In response to the complaint, the police opened an investigation into Ganesh Acharya under the IPC sections 354-A (sexual harassment), 354-C (watching or photographing a woman performing a private act), 354-D (stalking), 506 (criminal intimidation), and 509 (word, gesture, or act intended to insult the modesty of a woman). All of the claims have been denied by the choreographer.