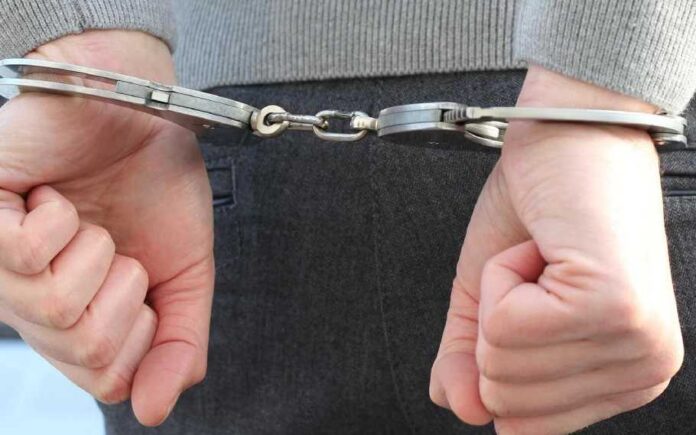 A foreign national who visited Goa with her husband was allegedly raped by a local man in Arambol beach in the pretext of giving her a massage. The incident reportedly occurred on the 2nd of June 2022.

As per reports, the accused who has been identified as Joel Vincent D’Souza. The victim, a British woman, lodged a complaint and an investigation on this matter is underway.

According to reports from NDTV, the accused is a part of group that offers massage services to foreigners illegally in North Goa. He also worked as a school librarian.

A case was registered against the accused based on a complaint filed by the woman on Monday after consulting the British Embassy in India. The reports also claim that the accused was nabbed by the Police team within an hour.