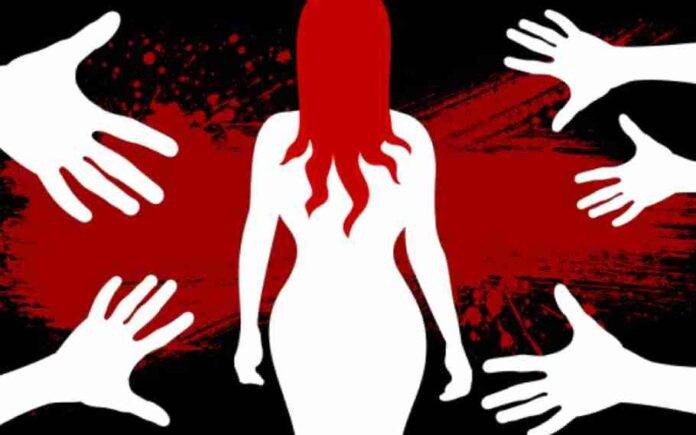 In a horrific incident, Delhi woman gang raped with rod inserted into private parts. The woman was reportedly raped for two days.

The woman was kidnapped while she was returning from Ghaziabad after attending her brother’s birthday party. Later, she was found by a roadside and was immediately rushed to the hospital.

Looking into the case, the Delhi Commission for Women issued a fast-track probe into the matter.

In a tweet, DCW chairperson Swati Maliwal on Wednesday said the woman was found by the roadside in a bag. In a video posted on Twitter, she said doctors treating the woman took out the rod with great difficulty. “This is a heinous case and just like that of Nirbhaya. This should be fast-tracked and the strictest punishment should be awarded,” she said, referring to the rape and murder of a 23-year-old student on a moving bus in Delhi in 2012.

As per the police reports, the woman was kidnapped around 9:30 pm while she was returning from her brother’s birthday party on Sunday. She was later found around 4 am on Tuesday.

The Police Official immediately registered a case under IPC sections 376D and 342, against the five accused that the woman identified. The police further said, “She did not allow doctors to attend to her at the district hospital in Ghaziabad and got referred to a hospital in Delhi where she previously worked as a nurse. The doctors there told …a 5 to 6 cm tongue cleaner was found inside her private parts.”