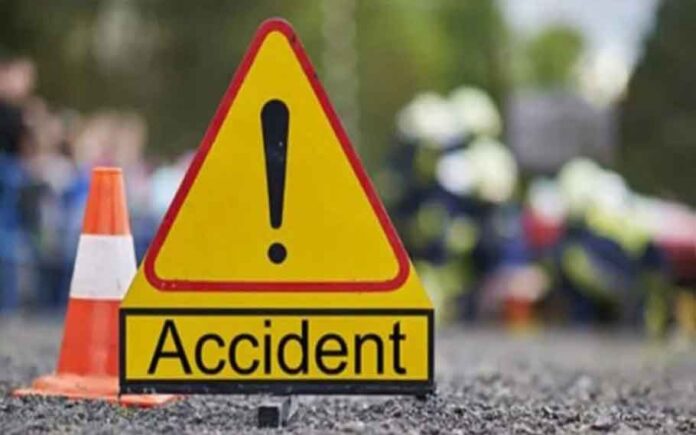 A tragic accident was reported on Sunday Morning, killing seven people in a car crash on the Yamuna Expressway in Mathura.

The family of seven died in a car crash while they were returning to Noida from Hardoi. As per reports, the family attended a wedding the previous night. The time of accident has been reported to be around 5 am, when the car collided with another vehicle.

According to reports from Superintendent of Police, Shrish Chandra, “the passengers of the car were from UP’s Hardoi district and were returning to Noida where they live currently”.

Seven people died on spot where as two of them are severly injured.

Prime Miniter, Narendra Modi expressed his condolences to the greiving family. He wrote, “the road accident in Mathura, Uttar Pradesh is heart wrenching. My deepest condolences to those who have lost their loved ones in this accident. With this I wish the injured a speedy recovery.”