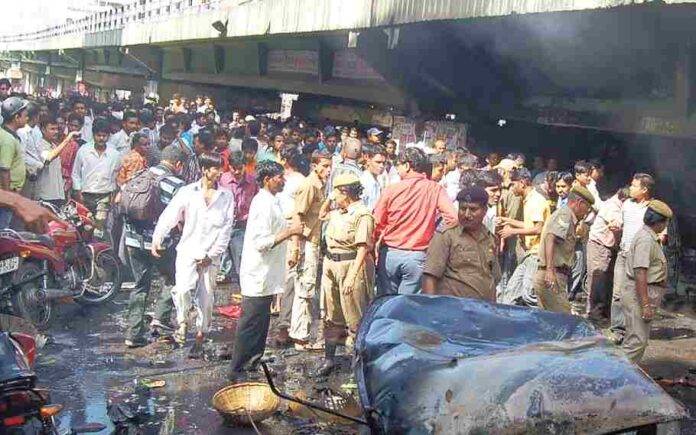 Black Day: On October 30, 2008, as many as 88 people were killed and more than 500 injured when serial blasts triggered by militants ripped through four districts in Assam.

It remains the third biggest bomb attack ever in India, after the Mumbai blasts of 1993 and the train bombings in the same city in 2006.

Black Day In History Of Assam

Black day for sure. Black day in the history of Assam. The bomb blasts ripped apart Guwahati, Barpeta, Bongaigaon and Kokrajhar towns in Assam.

Earlier, in January 2019, a special court in Guwahati sentenced Daimary and nine others to life imprisonment for murder and other charges. A year later, the former rebel chief was released on interim bail for four weeks to travel to Delhi and sign an agreement with the government.

Furthermore, the case was probed by the Special Investigation Team (SIT) of the Assam Police before it was handed over to the Central Bureau of Investigation (CBI) after a couple of months.

It is worth mentioning that The Gauhati High Court on September 27 upheld life sentence of now-disbanded National Democratic Front Of Bodoland (NDFB-R) chief Ranjan Daimary in relation to the 2008 serial bomb blasts case.