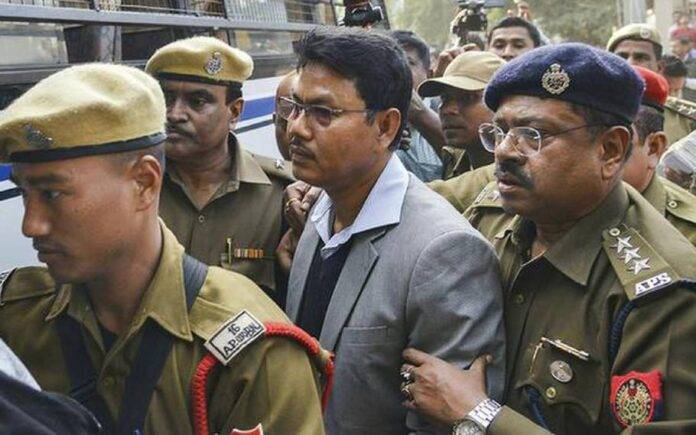 2008 blasts case in Assam is considered as one of the black days.The Gauhati High Court on September 27 upheld the life sentence awarded by a special court to NDFB Chief Ranjan Daimari in connection with serial bomb blasts of October 2008.

It claimed 88 lives and injured 540 people in Assam. It is mentioned that the High Court rejected the appeal filed by six others while acquitting four accused who were earlier given life imprisonment by the Special court.

In this regard, the NDFB Chief’s lawyer Manas Sarania said, ”An appeal will be filed against the High Court order in Supreme Court.” On January 30, 2019, the division bench of Justices Suman Shyam and Malasri Nandi upheld the sentence passed against Daimari.

The others convicted for life are George Bodo, B Tharai, Raju Sarkar, Bwisagu Basumatary, Ajay Basumatary, and Rajen Goyary. Notably, Daimari and the others were convicted by a special court in 2019 under various sections of the Explosive Substances Act and the Unlawful Activities (Prevention) Act.

On October 30, 2008, nine serial blasts were triggered by the NDFB which included three each in Guwahati and Kokrajhar, two in Barpeta, and one in Bongaigaon. Ranjan Daimari was arrested in Bangladesh in 2010 and was lodged in the Guwahati Central Jail after being handed over to India, however, he was released on conditional bail in 2013.