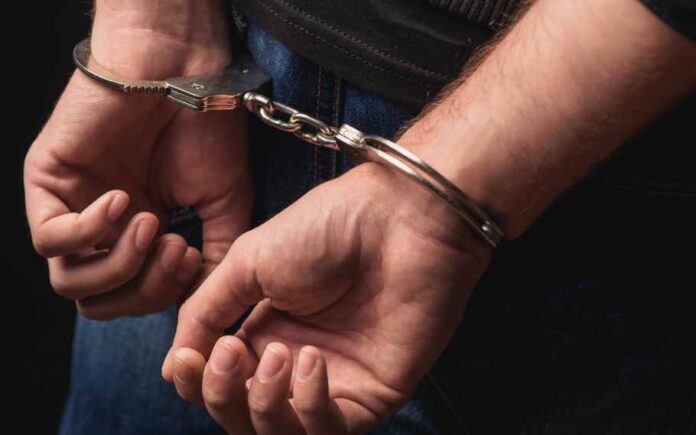 Assam Police and Anti Corruption Wing had caught Debashis Das, a junior engineer at the Directorate of Municipal Administration, for taking a bribe of Rs 25,000.

As per reports, the police were caught red-handed as an investigation was carried out by the Anti-Corruption team at his office in Dispur.

A post was shared by the DGP of Assam GP Singh, “Today, Debashis Das, JE Directorate of Municipal Administration has been caught red-handed by the team of the DIR VAC ASSAM while receiving a bribe of Rs 25,000 at his office located in Dispur, Guwahati.

According to reports, Kritikamal Tamuli from Tezpur was asked for a sum of money by Debashis Das so that he can release the fund for a road construction project in 2020.

The report further mentions that he informed the vigilance wing in order to catch him red-handed.