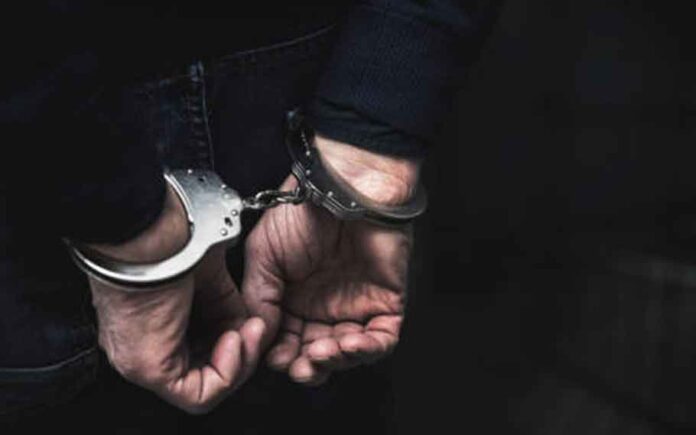 On Thursday, April 28, the Guwahati Police Department detained an astrologer in connection with the death of a young girl in the city’s Dispur region.

According to the early reports, Ponkhi Ghosh was discovered hanging in the home of her claimed astrologer boyfriend, Lila Madhab Saikia.

The deceased was from Guwahati’s Bishnupur neighborhood but had been living with Saikia for a few years.

Astrologer detained after a complaint by the deceased family

Saikia was detained after the deceased’s family filed a complaint with the Dispur Police Station (PS).

Ranjit Kumar Saikia, Officer-in-Charge of Dispur Police Station, confirmed the arrest of Saikia and added that an inquiry into the event is ongoing.

The incident, according to Lila Madhab Saikia, was an accident. He claimed, “I took her to Gauhati Medical College and Hospital (GMCH), but the doctors declared her dead.”

1 person injured due to landslide in Guwahati