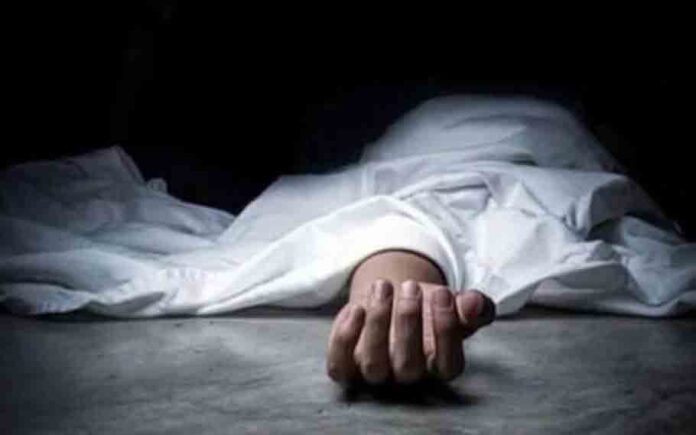 A couple and their daughter were found dead at their home on Saturday in Assam’s Jorhat district, according to the police.

Assam Police suspect the mother and daughter of being sexually assaulted

Prior to their deaths on Friday night, the mother and her daughter may have been sexually assaulted, according to the police.

Meanwhile, police teams are seeking a suspect who has been identified, an official said. According to the authorities, their neighbors discovered the dead on Saturday morning.

The man lived in the Sonitpur district and looked after a brick kiln close to the house. The police officer stated that they are continuing to investigate the incident after finding a shirt and a knife close to the home.