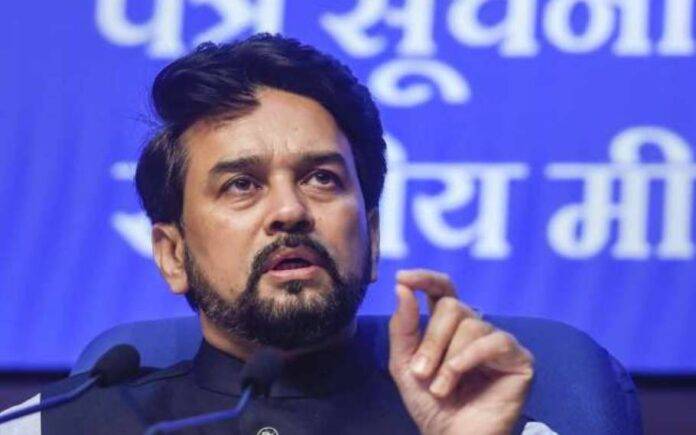 It is mentioned that after Asian Cricket Council chief Jay Shah said that India will not travel to Pakistan for next year’s Asia Cup and that the tournament could be shifted out of Pakistan to a neutral venue, Pakistan Cricket Board had issued a strong statement mentioning that such a move could jeopardise their own participation in the World Cup.

Concurrently, Anurag Thakur said responding to PCB’s statement that all big teams, including Pakistan, will take part in the ODI World Cup, which will be held in India in 2023.

“It’s BCCI’s matter and they will comment on it. India is a sporting powerhouse, where many World Cups have been organised. The ODI World Cup will also take place next year in India and all big teams around the globe will take part in it. Because, you can’t ignore India in any sport. India has contributed a lot to sports, especially cricket,” Anurag Thakur further added during an event for the announcement of the Khelo India Youth Games.

”The World Cup will be organised next year, and it will grand and historic event. Home ministry will take a decision as there is security concerns in Pakistan. It’s not just cricket. India is not in a position to listen to anyone,” Thakur continued.