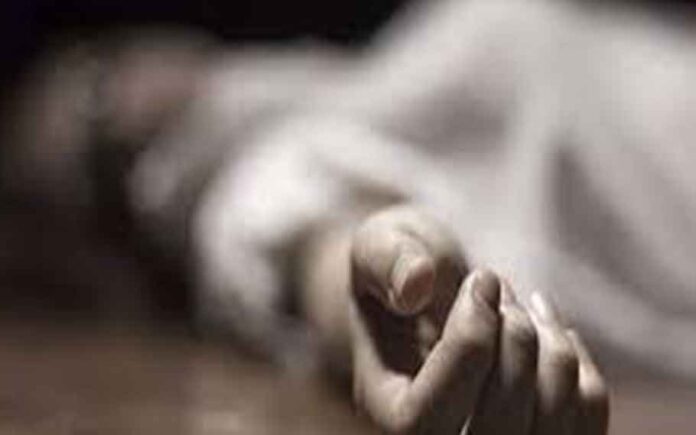 A woman found dead in Aizawl after she went missing for 6 days.  As per official police report, the body of the 30 year old woman was found in the elevator shaft after the woman allegedly fell down the main elevator door.

As per the reports from the police, the girl arrived at Aizawl with her boyfriend stayed at the hotel. They also drank on the night or 13th April. According to her boyfriend, the woman drank more after he fell asleep. Surprisingly the woman never left the hotel as per the cctv camera.

Now the boyfriend is under investigation and has been ordered not to leave the state.

The woman’s family members has requested for a more thorough investigation as they suspect foul play and said she was murdered.

According to the reports from Assam Tribune, the woman, the eldest of four siblings, was in a relationship with the man for the last seven years, and both loved each other passionately, the family said. The woman proposed marriage to him several times but his family.