97 children fall sick after having Pani Puri at a fair 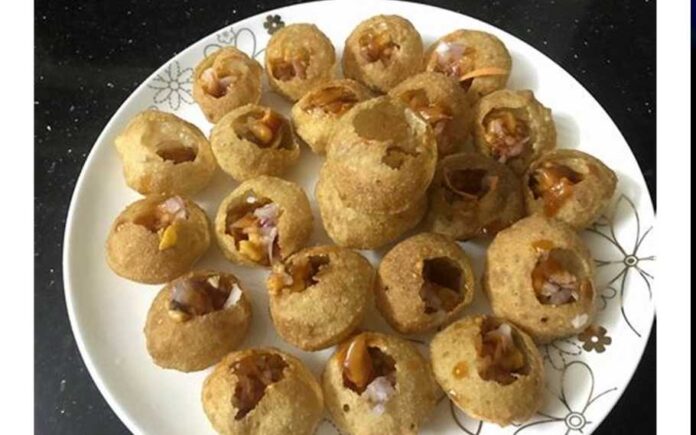 Madhya Pradesh reported that almost 97 children fell ill right after consuming Pani Puri at a fair. The incident has been reported by the Health Officer on Sunday.

According to reports from Pratidin Times, the young children had consumed the spicy snack from a stall organized at the fair in Madhya Pradesh’s Mandla district.

According to sources, right after eating the snack, 97 children had to be rushed to a nearby hospital as they complained of vomiting and stomach pain. Dr KR Shakya who is a civil surgeon at the hospital said, “Ninety Seven Children have been admitted to the district hospital for food poisoning. They are out of danger now.”

The Madhya Pradesh police department had detained the seller and a further sample of the Pani Puri were taken for testing.