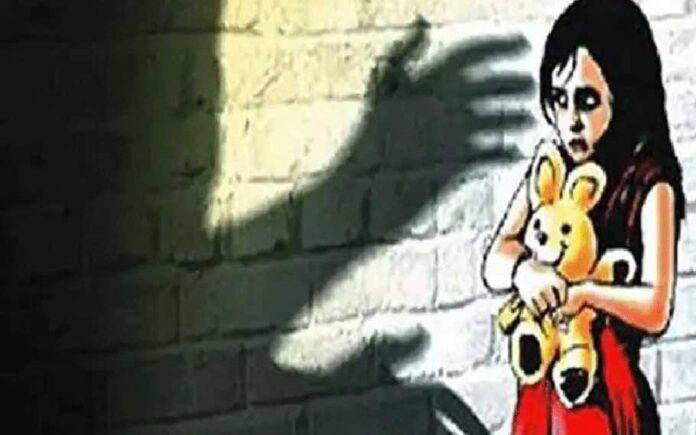 In quite a disturbing case, a five-year-old was allegedly raped by a 12-year-old boy in a village in Ughaiti, area, Uttar Pradesh. The incident took place on Sunday evening.

The accused has been detained and the victim was sent for medical examination.

As per reports, the incident took place on Sunday evening when the minor girl was playing around outside her home. The boy lured her to a secluded place and allegedly raped her.

The girl somehow managed to escape but was in a state of condition. She narrated the incident to her parents who then registered an FIR in connection to the incident.

The accused has been detained as of now and sent to the juvenile justice board. Further details await.