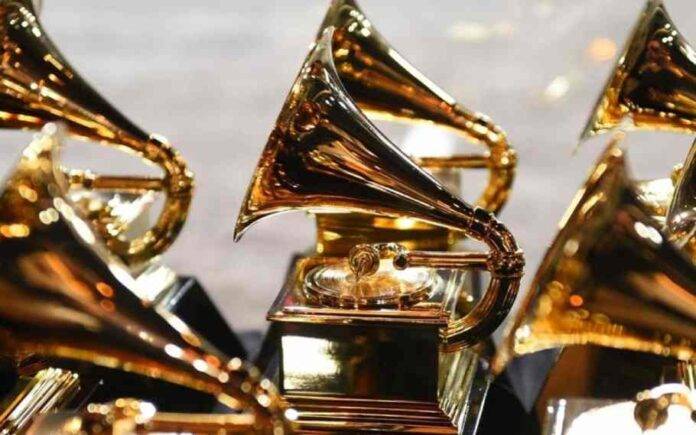 When we hear the word ‘president’ the figure that comes to our mind is of a person who is responsible for implementing and enforcing the written laws. Also, no president has topped the charts for their singles debuts or their platinum albums. However, other than the above mentioned categories there is another category of Grammy Awards called “Best Spoken Word Album”.

What is the ‘Best Spoken Word Album’?

This category in Grammy is awarded for spoken words such as audiobooks or documentaries narrated by someone. It was introduced in 1959 for the first time as “Best Performance, Documentary or Spoken Word”.

Presidents who bagged the award

Jimmy Carter: Jimmy Carter won three Grammy Awards in the Best Spoken Word Album category for Our Endangered Values: America’s Moral Crisis in 2007, A Full Life: Reflections at Ninety in 2016, and finally Faith: A Journey For All in 2019.

Bill Clinton also called William Jefferson Clinton served as the 42nd president of the United States from 1993 to 2001. Various colleges and universities have awarded Clinton honorary degrees, including Doctorate of Law degrees and Doctor of Humane Letters degrees. Moreover, Clinton received an honorary degree from Georgetown University, his alma mater, and was the commencement speaker in 1980.

Barack Obama served as the 44th President in the United States. His Philosophy of life can be called a unique one. He firmly holds his values from the heartland and his story speaks of a middle-class upbringing in a strong family, hard work and education as the means of getting ahead, and the conviction that a life so blessed should be lived in service to others.

The Grammy Awards are meant to recognize spectacular work in the music industry. It is a series of awards presented annually in the United States by the National Academy of Recording Arts & Sciences.

Winners for the Grammy are selected from more than 25 fields, which cover such genres as pop, rock, rap, R&B, country, reggae, classical, gospel, and jazz, as well as production and postproduction work, including packaging and album notes.

It is noteworthy that the Grammy is considered as one of the four major annual American entertainment awards, along with the Academy Awards.

The first Grammy Awards ceremony was held on May 4, 1959, to honor the musical accomplishments of performers for the year 1958.

Not a Grammy but Al Gore who served as Vice President of the United States for the entire duration of Bill Clinton’s presidency won an Oscar for “An Inconvenient Truth”, a film that has been presented over 1,000 times to audiences worldwide.

Also Read : Know about the upcoming Ziro Festival of Music in Arunachal Pradesh