Underrated horror movies with the most spine chilling story lines 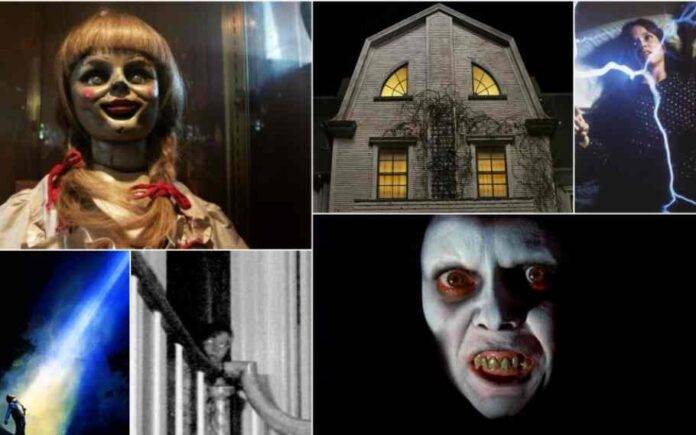 Horror movies are one of the most loved and highly watched genres among the people in the entertainment industry.

From psychological thrillers to spine chilling horror dramas, the horror genre has evolved with new ways of telling the stories  of the other world, offering the viewers a wide variety of horror anthologies which are enough to make you hallucinate for the rest of the night.

Even if you spend a lot of time keeping track of the big releases, many of them slips through the cracks.

Whatever may be your preferences are, if you are the one in craze with the taste of paranormal scenes and in love with exploring more of it, here we present to you some of the most underrated horror movies with the most spine chilling story lines.

Here are the 5 underrated horror movies to watch

The film was a huge box office success, making it one of the best known horror films from Thailand and recognized worldwide.

The story begins with the fiance of the lead male hitting a woman with her cat after which they see a shadowy figure haunting the background of a picture taken by the male lead who is a photographer.

The story then goes forward to unveil secrets related to the photographer from the past that included 3 of his friends too.

The tiny details is what set this piece different from the vast array of Asian horror movies.

The film premiered at the Toronto International Film Festival on September 9, 2016, and was eventually released on December 21, 2016, by IFC Midnight. It earned $6 million at the box office. The critical concord at Rotten Tomatoes called it “a smart, suggestively creepy thriller”.

The movie shows the corpse of an unidentified young woman which was found at the scene of an inexplicable multiple homicide in the initial scene by a duo of father and son.

The Witch premiered at the Sundance Film Festival on January 27, 2015, and was widely released by A24 on February 19, 2016, to critical and financial success, grossing USD 40 million against a USD 4 million budget. It is considered by some to be one of the best horror films of 2016.

Critics said that the film’s impact is delivered not through scares, but by the effect of ambience and scenography.

Us was premiere at South by Southwest on March 8, 2019. The film was theatrically released in the United States on March 22, 2019, by Universal Pictures.

With a budget of USD 20 Million the movie earned USD 255.2 Million.