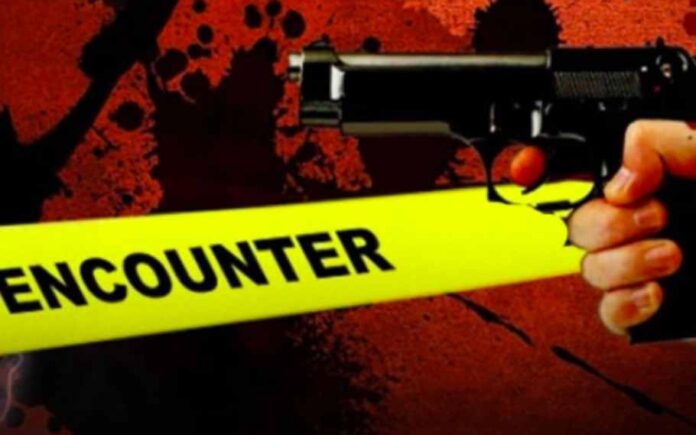 ULFA-I Militants encounter broke out between the Militants of United Liberation Front of Asom-Independent (ULFA-I). The incident took place in Kakopathar in Tinsukia district of Assam on Friday.

As per reports from Pratidin Time, no individual has been injured in the case so far. The sources reveal that the ULFA-I militants they had been hiding at Bhola Changmai’s house.

Reports reveal that the police force launched the operation and reportedly surrounded the house. However, the militants hurled a grenade at the security force after which the situation escalated.

The UFLA-I militants have been identified as Rinki Asom, Uday Asom and Mriganka Asom.