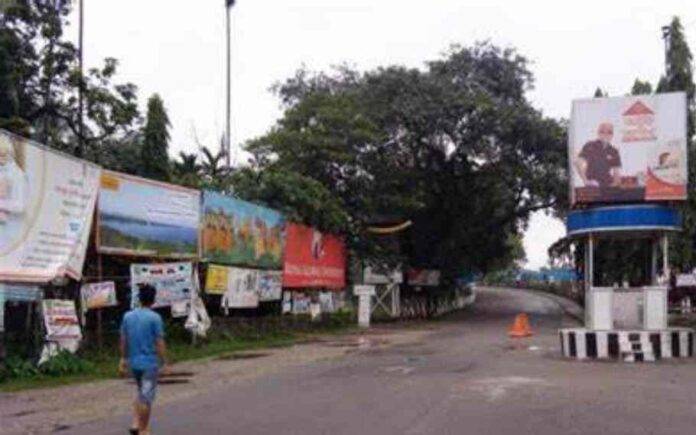 The ULFA-I calls for Assam Bandh on the 15th of August 2022. The United Liberation Front of Asom has urged to boycott the Independence Day celebration.

As per reports from a leading news agency of the state, the band has been called from August 14 midnight to 6 pm of August 15.

In a joint statement by the ULFA-I, NSCN and GPRN, emergency services such as Media, Religious Occasions and others have been exempted from the bandh.

The banned militant outfit said, the state was “never a part of colonial India”.

In a press release, the group cited the article of Treaty of Yandaboo, signed on February 1826, between East India Company and Burma.

The group said, “According to the second article of the treaty, Burma and East India Company had accepted the sovereignty of Assam and the state was not transferred to British India.”