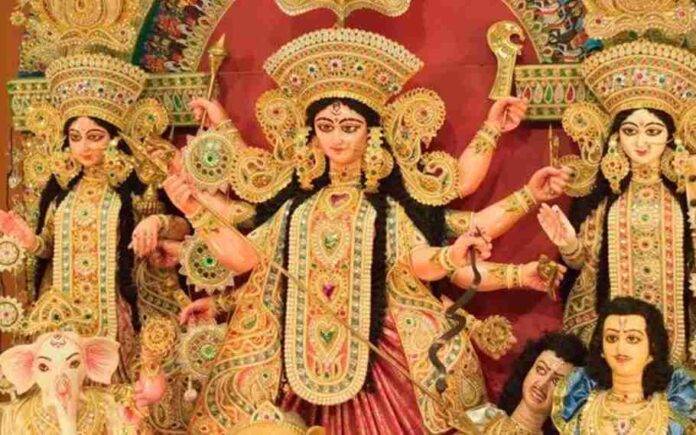 DCP issues notice for traffic regulation on Durga Puja from 1st October to 5th October and on the day of the International Cricket Match at Baraspara on 2nd October.

Restrictions have been imposed on the movement of vehicles from 1st October 2022 onwards.

These measures have been taken keeping in mind the smooth flow of traffic in Guwahati for the coming days.

b) Basistha PS area:(Ganesh Mandir side).

1) Commercial passenger vehicles, particularly, having all Assam Tourist Permit coming from Lower Assam side will be terminated at Adabari bus terminus during the days of the Puja. Similarly, vehicles coming from Upper Assam side shall be allowed to come upto the ISBT, Betkuchi.

2) The ASTC undertaking buses coming from Lower Assam side to Machkhowa shall
not be allowed to enter from Jalukbari and will be diverted to ISBT.