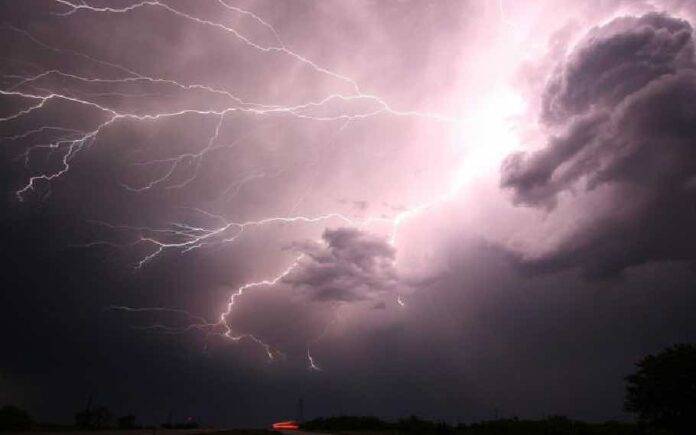 The IMD predicts heavy rainfall and thunder shower in Guwahati. The weather of Guwahati will have cloudy sky to some degree with the possibility of development of thunder, lightning and thunderstorms for the next 7 days, as per the Meteorological Department.

Guwahati sky is predicted to be covered with partly cloudy sky during the four days of Durga puja as per the Meteorological Department’s recent release regarding forecast on September 28.

In the meanwhile, the eagerness for T20 International cricket match between India and South Africa slated to be played on October 2 may be at risk.

“Moisture incursion is likely to enhance over the region because of the movement of south-west winds from the Bay of Bengal. Light to moderate rain is expected in many parts of northeast India. There is a possibility of heavy rain in isolated places between next Thursday and Sunday,” added a scientist of the Meteorological Department.