The folklore of Kojagori Laxmi Puja 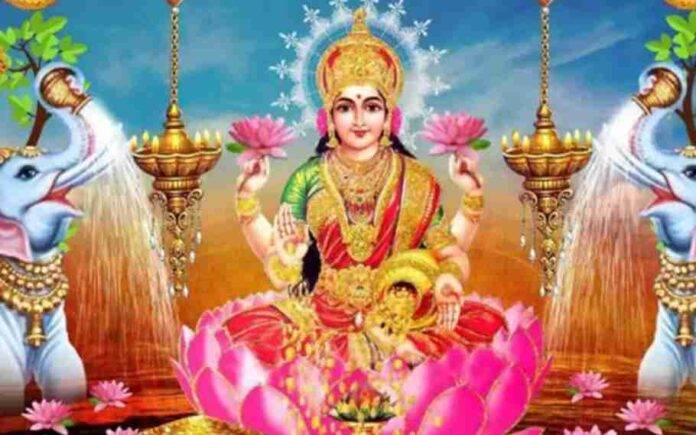 After the grandiose celebration of Durga Puja, how can we forget about the Kojagori Laxmi Puja? It is the worship of maa laxmi at the time of Kojagori Purnima i.e. the full moon night in the month of Aswin (Bengali calendar), barely 4 days after Durga Puja or Dusshera in October.

Why is kojagori laxmi puja celebrated?

Kojagori refers to who is awake. Or “Ke Jege Ache” in Bengali. According to the famous belief Lakshmi, the goddess of wealth, light and prosperity visits every household on this full moon night and blesses them with the sheer promise of wealth, fortune and good luck.

Kojagori Lakshmi Puja or Kojagori Purnima of the full moon night of Ashwin coincides with Savanna, the harvesting festival or season which commences from this day when the harvested grains are consumed in households.

It is a common belief that Maa Lakshmi fills the home with lights and happiness and she resides in bright and organised places, hence homes are filled with lights and joy.

Valit was a misfortune Brahmin from Magadha. Valit while wandering in the woods confronted 3 Nagkanyas or daughters of a serpent worshipping Goddess Lakshmi by performing a Vrath or fast to seek blessings of Lakshmi and offered Valit to play a game of dice with them in order to keep awake. Hence women play a game of dice to keep themselves awake.

A misfortune king bought an unsold idol of Maa Laxmi to help him with his livelihood. Since Maa Laxmi is the goddess of wealth, misfortune reigned over the kingdom and all the wealth was shredded. It was his wife who performed Kojagori Mahalaxmi puja to bring back the wealth.

Hence every household and temple in Bengal especially perform this puja with much fanfare. Since it is mandatory to worship Goddess Kali or Lakshmi after Durga Puja, most community puja organizers worship Goddess Lakshmi on Kojagori Purnima night to seek blessings and prosperity for the entire year and the coming year as well.