Ten Cleanest Cities In India As Per Govt Survey; Check It Out 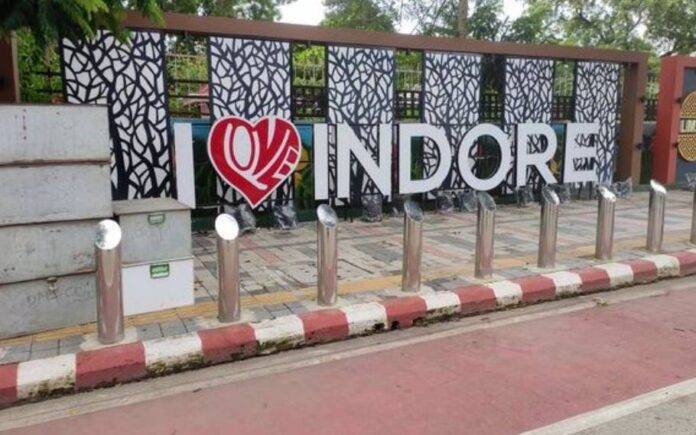 Ten cleanest cities in India include Indore in the top spot as per the government’s annual cleanliness survey, however, Madhya Pradesh retained the cleanest state tag in the 7th edition of Swachh Survekshan Awards 2022. The results were announced on October 1. Surat and Navi Mumbai were ranked second and third on the cleanliness list.

The awards were given away by President Droupadi Murmu at an event in Delhi. The ev entwas also attended by Hardeep Singh Puri, Union Housing and Urban Affairs Minister.

It is mentioned the survey was conducted based on various cleanliness and sanitation parameters to study the progress of the Swachh Bharat Mission (Urban) and rank the ULBs (Urban Local Bodies).

Meanwhile, Haridwar was adjudged the cleanest Ganga town in the category of more than 1 lakh population, followed by Varanasi and Rishikesh.