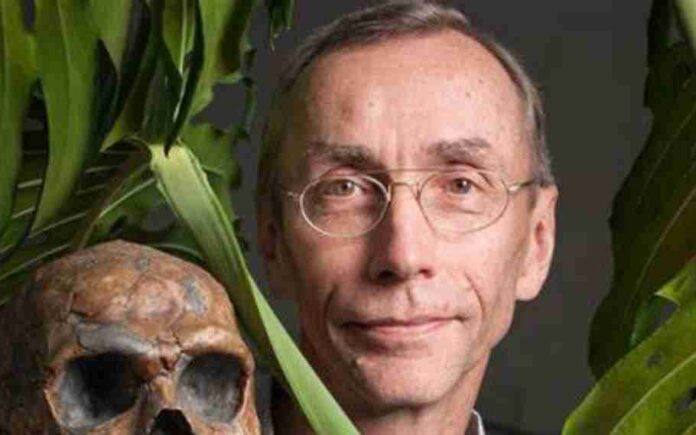 Svante Pääbo, a Swedish Scientist has been awarded the Nobel Prize for Physiology for the year 2022 “for his discoveries concerning the genomes of extinct hominins and human evolution.”

The scientist through his work accomplished something which can be said to be ‘seemingly impossible’, thus sequencing the genome of the Neanderthal, an extinct relative of humans.

The list of awardees for the medicine kicks off a week prior to Nobel Prize announcement. The physics prize will be announced on Tuesday, followed by Chemistry on Wednesday and Literature on Thursday, Peace Prize on Friday and Economics award on October 10.

The recipients of the award will also be handed with a cash prize of 10 million Swedish Kronor which is nearly $9000,000. The prize money will be handed out on December 10.