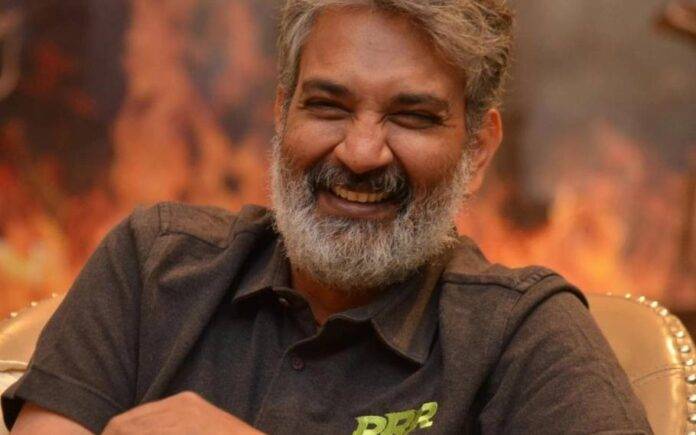 The film has generated over Rs 132 million at the global box office. RRR stars Ram Charan, Jr NTR, Ajay Devgn and Alia Bhatt in the lead roles. The film is reportedly the only non-English-language film to trend globally for ten consecutive weeks on OTT platform Netflix.

The film is about two Indian revolutionaries Alluri Sitarama Raju and Komaram Bheem and their fight against British rule. He had treated his fans to blockbusters such as Baahubali: The Beginning and Baahubali: The Conclusion, starring Prabhas in the lead role.

Many were upset as the film wasn’t selected as India’s official Oscar Entry. Regarding the Oscars buzz, he recently said, “Whether RRR wins an Oscar or not, my plan for the next film is not going to change. Oscar will be a real boost for morale for the film’s unit and the country itself, but that’s not going to change the way I work. I constantly need to upgrade myself as a filmmaker. I have to update my tools of storytelling. That goes on the side. What I want to say and how I want to is not going to change.”

Concurrently, he is working on a film with Mahesh Babu. The duo was recently shooting for the untitled film in Hyderabad. The film also stars Pooja Hegde in the lead role.