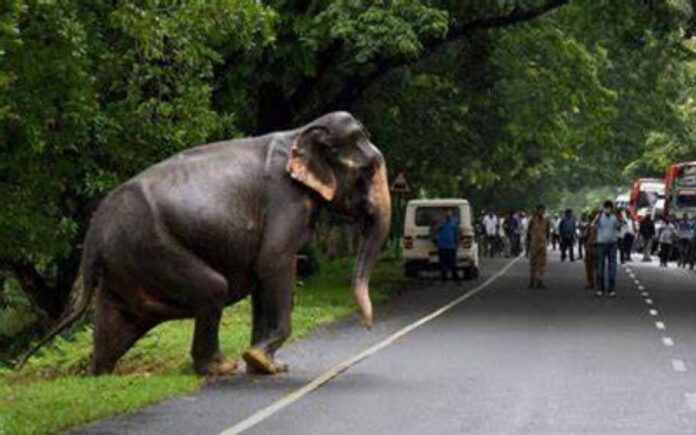 The Magistrate of Bokakhat sub-division has laid down certain regulations and restrictions so as to curb the ill effects of the emerging flash flood in and around the Kaziranga National park.

As per reports, the orders have come in place in order to protect the animals that lives close to the animal corridor. As a result of this initiative, the speed of the vehicles have been limited down on the NH 37.

As per the order released by the sub-divisional magistrate, the level of river Brahmaputra has been rising and further due to increased flood, many wild animals have a tendency to come out of the forest areas and move to higher grounds. Thus, the chances of meeting with accidents increases with the wild animals.

The set speed limit is 40 km per hour and vehicles must not be parked on the National Highway that obstructs the passage in any way.