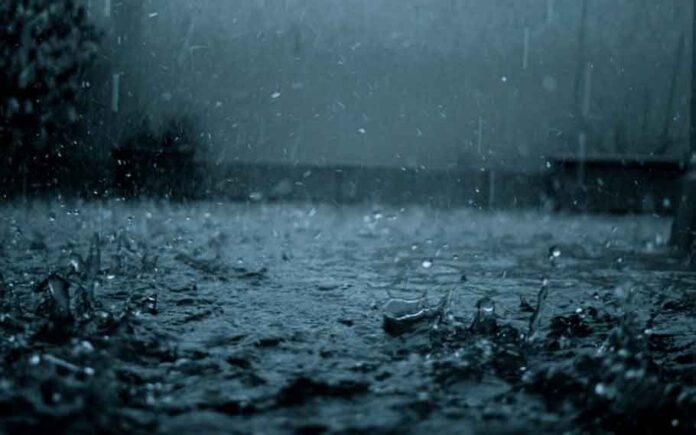 The northeastern states of India are expected to have a wet start to April 2022, with fresh and intense rain shower expected to drench the region for the next five days, from April 1 to 5.

A north-south trough from East Uttar Pradesh to the Northwest Bay of Bengal, combined with strong and moist southwesterly winds blowing in from the Bay of Bengal, will create wet conditions over Northeast India, according to the India Meteorological Department (IMD).

Rainfall of light to moderate intensity is expected across most of the northeastern region over the next five days, from Friday to Tuesday, as a result of their influence. On Friday and Saturday, the region will be impacted by thunderstorms and lightning for the next 48 hours.

In addition, isolated heavy showers (64.5 mm to 115.5 mm) are expected to fall on Nagaland and Manipur on Friday, Sub-Himalayan West Bengal and Sikkim on Sunday-Monday, and Arunachal Pradesh, Assam, and Meghalaya over the next five days.

Isolated very heavy showers (115.5 mm to 204 mm) have been predicted over Assam and Meghalaya on Friday, Sunday, and Monday, as well as over Arunachal Pradesh on Sunday and Monday.

Rain Shower to exceed in next 5 days

According to weather.com meteorologists, total rainfall over the region in the next five days could exceed 200 mm locally.

In light of these forecasts, the IMD has issued a yellow watch (‘be aware’ of local weather conditions) for the entire forecast period over Northeast India.

However, given the forecasted heavy rain shower, the advisories for the affected areas may be upgraded to orange alerts (‘be prepared’ for severe weather).

While the Northeast has had a wet start to April, the IMD’s latest month-long forecast predicts that intense rain shower will be below the regional average for the rest of the month.

And, in terms of seasonal rainfall, since the start of the pre-monsoon period in March, a majority of northeastern states have experienced below-average precipitation.