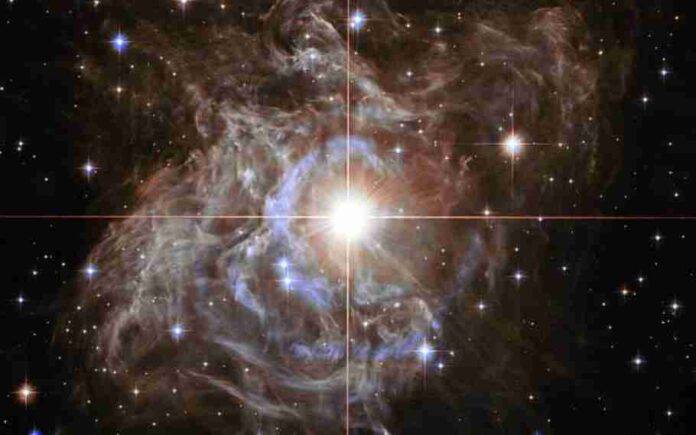 NASA’s SOFIA (Stratospheric Observatory for Infrared Astronomy) aircraft embarked on its final flight on September 29, The US space agency shared a small breathtaking collection of some of the cosmic imagery assembled using SOFIA data.

It is mentioned that NASA informed that the SOFIA Telescope, the world’s largest airborne telescope which is housed and flown in a modified Boeing 747 aircraft, has flown 921 flights since 2010.

“Cruising at nearly 41,000 ft (12,500 m) in the dark of night and twilight of morning, SOFIA has taken breathtaking observations of a plethora of celestial objects,” NASA wrote in the caption.

The US space agency explained that the first image is of Centaurus A – a galaxy with orange and dark red dust lanes comprising a centre column and a faint shell of blue along its outskirts.

The second post shows a 3D view of the Orion Nebula, which reveals the detailed structure of the nebula, including a bubble that has been blown clear of gas and dust by a powerful stellar wind.

Meanwhile, the third image is of the Cigar Galaxy. NASA further wrote in the post, “Red streamlines follow outflows caused by an intense nuclear starburst. Around the centre, a ring of starlight appears grey with hints of hydrogen appearing in red and dust in yellow.’’

Also Read: How to get glowing skin at home?