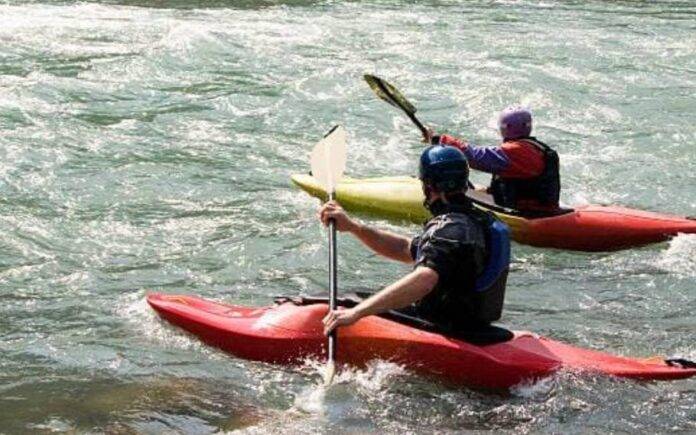 It is noted that the 2022 edition of the festival will witness over 100 participants from close to 20 countries across the globe. The festival would include white water kayaking events in three competition categories – Downriver Time Trial, Extreme Slalom and Downriver Freestyle for professionals as well as intermediate and amateur racers.

The festival is receiving amazing responses with participation assured from leading adventure water sports nations like New Zealand, the United Kingdom, Germany, France, and Canada to name a few.