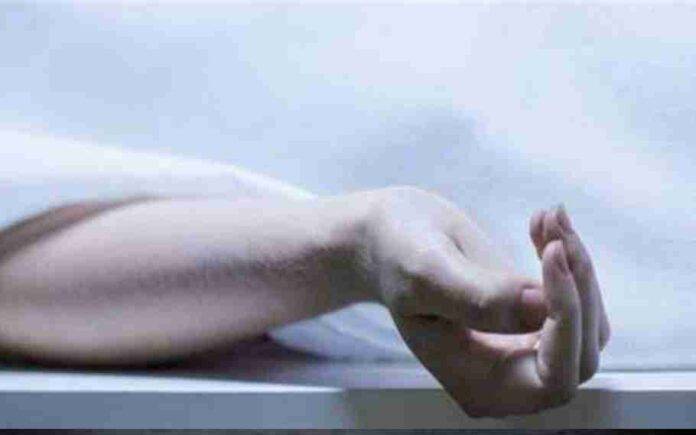 A 20-year-old Maruti Suzuki intern dies after getting wrong treatment in IMT, Manesar. As per the camera recordings of the victim’s PG showed the quack along with his friend dumping his body.

The victim has been identified as Leeladhar was a native of Jaandwa village in Rajasthan’s Churu district. He was interning with Maruti Suzuki India at MIT and was staying as a Paying Guest in nearby Aliar village.

The victim’s uncle registered a complaint after hearing about Leeladhar’s death on Tuesday. The uncle doubted his nephew had died under suspicious circumstances. In the complaint, the uncle said, “I reviewed the CCTV footage and found that my nephew had fever was being treated by Faieem, a quack from Amroha in Uttar Pradesh at Aalam clinic in Aliar village.”

He adds, “The quack gave an injection to my nephew and asked him to sleep at the clinic but he died soon after. The quack who does not have a valid degree, called his friend Subhan and they dumped the body near my nephew’s PG and fled. After that, i filed a police complaint.”

On Thursday, the accused was arrested, who in turn confessed to his crime.