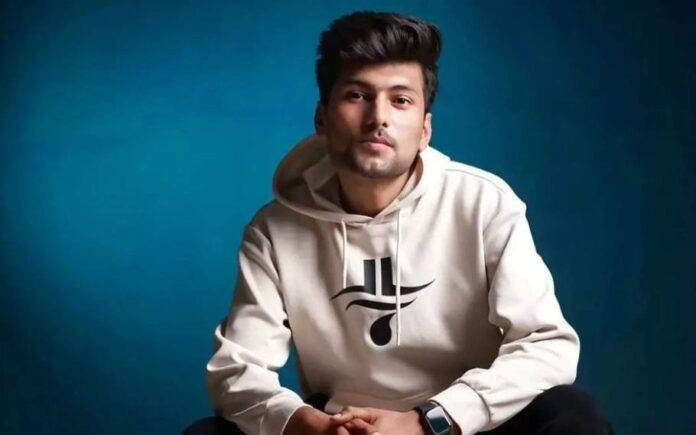 Madhya Pradesh popular YouTuber Abhiyuday Mishra has died in a road accident. Abhiyuday used to upload videos of his gameplay of Garena Free Fire, a multiplayer shooter for mobile phones similar to PUBG.

Abhiyuday Mishra was known by the screen name Skylord. His last post on Instagram handle, followed by 4.24 lakh people, was a selfie captioned, “Madhya Pradesh. The heart of Incredible India.”

It is mentioned that he posted his last video two weeks ago on YouTube, which has 1.64 million followers. Abhiyuday grew a large fan base eventually.

Abhiyuday was riding a motorcycle with a group when he was rammed by a truck on the highway near Sohagpur, 122 km. It is reported that a police case has been filed against the truck driver.

The group was on a state riding tour to promote tourism. It was sponsored by the state government. The tour started on September 21 in Khajuraho. Rest in peace, Abhiyuday!