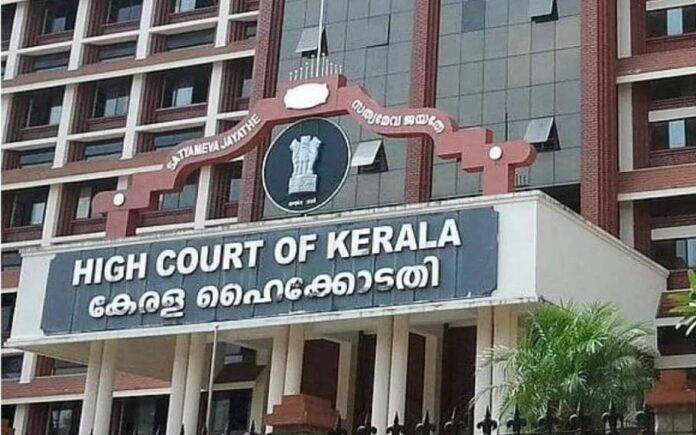 Kerala High Court observed in a path-breaking judgement that an allegation of rape on false promise to marry will not stand if the woman knew that the man was already married and still continued a sexual relationship with the accused.

It is mentioned that the judgment came from the Bench of Justice Kauser Edaggapath, who said that any sex had between such a couple could only be termed as one on account of love and passion, and not based on any false promise to marry.

“The admitted fact that the 4th respondent is having a relationship with the petitioner since 2010 and she continued the relationship knowing about his marriage from 2013 onwards would nullify the story regarding the sexual intercourse on the false pretext of marrying her. The alleged sex can only be termed as one on account of love and passion for the petitioner and not on account of misrepresentation made to her by the petitioner,” read the order.

Furthermore, Kerala High Court passed the order on a plea moved by man to quash the case registered against him for the alleged commission of offences punishable under Sections 406 (criminal breach of trust), 420 (cheating and dishonestly inducing delivery of property) and 376 (rape) of Indian Penal Code.

Also Read:Period Sex: What are the possibilities of Pregnancy?