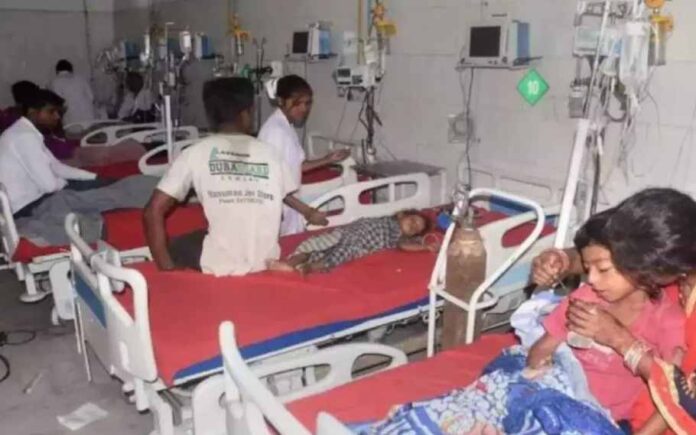 Japanese Encephalitis has claimed more than 20 lives in Assam in the last 15 days. The report have been stated by the National Health Mission.

A total of 16 cases were reported from Barpeta, Kamrup M, Karbi Anglong East, Hojai and Nagaon in the last 24 hours.

Altogether, 160 cases have been reported since 1st July 2022. Many places in the Upper Assam districts including Golaghat, Jorhat, Majuli, Sivasagar, Lakhimpur, Hojai, Barpeta, Udalguri and others have been affected by the disease.

He added, “The state is undergoing the transmission season for Japanese Encephalitis cases. Moreover, the floods and soaring temperatures have aggravated the situation. Awareness programmes and fogging operations have been intensified across the state. Insecticide- treated mosquito nets are being distributed in the affected areas to prevent the disease from spreading.”