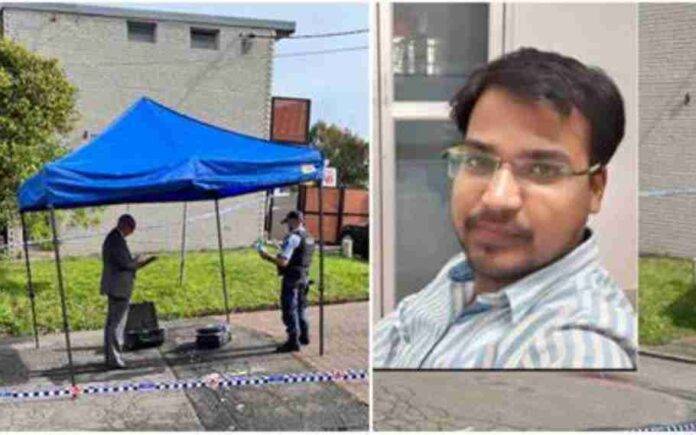 Another case of racial attack on South Asian. This time the victim was an Indian student named Shubham Garg who was reportedly stabbed in Sydney, Australia.

The 28-year-old PhD student was reportedly stabbed 11 times by an unknown assailant. Seeking help from Indian Government, Kavya Garg who claims to his sister, sought an emergency visa for family members to fly to Sydney.

As per a tweet shared by Kavya Garg on Thursday, “My brother Subham, 28, from UP was brutally attacked in Sydney Australia 11 times with knife and he is in critical condition. We seek your immediate help in this matter and emergency visa to family members to look after him.”

According to an Australian news agency, a man has been arrested for the attack and has been charged with “one count of attempted murder. Shubham Garg received multiple stab wounds on his face, chest and abdomen.”