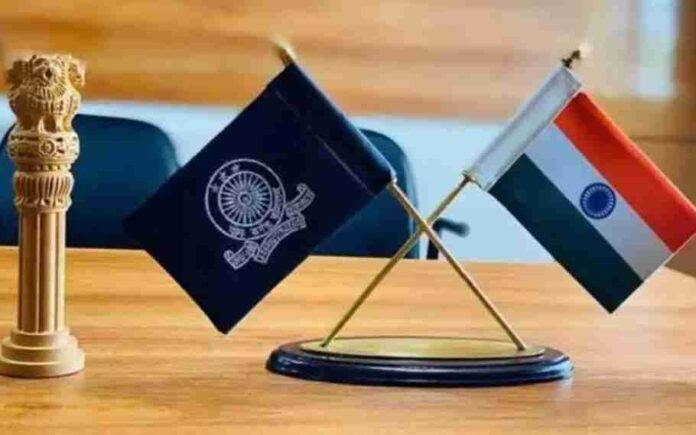 Last year Prime Minister Narendra Modi criticized the operation of the Indian Civil Services, particularly the IAS. While addressing the Lok Sabha, the prime minister stated, “Officers will do everything. They will run fertilizer industries and even fly planes by becoming IAS officials. What exactly is this enormous power we’ve generated? What would it accomplish if we gave these officers control of the country? The statement has legitimately brought up the issue of the necessity for changes in the civil service.

The British designed the current structure to further their imperial objectives. It was called the Imperial Civil Service. In addition to producing revenue, they were required to carry out regulatory tasks, including upholding the law. It should be emphasized that during the 20th century, ICS was regarded as the world’s most effective civil service.

The Constituent Assembly had contentious discussions on its future after Independence. The majority of the members firmly opposed it. The then-Home Minister Sardar Vallabhai Patel pushed on the Civil Services’ continuance since he was so impressed by the officers’ efforts. Then, it adopted the name Indian Administrative Service (IAS).

The IASs were given new duties in the form of welfare and development roles in addition to fulfilling regulatory activities. The management of public sector businesses, the implementation of social programs, and socio-economic reform were handed to IAS officials.

The issues at Hand

Unfortunately, the Civil Services have fallen short of both the public’s and the political leadership’s expectations. Prime Ministers, from Jawahar Lal Nehru to Narendra Modi, have voiced dissatisfaction with the performance of the bureaucracy.

The accountability reform is the most crucial change. They do not answer to the people directly in a parliamentary system. The Civil Services have only become more politicized as a result of their accountability to the political government.

A significant problem has always been performance evaluation. The majority of the time, superiors produce performance reports, which leaves a lot of room for bias and prejudice.

The interaction between the political executive and the bureaucracy is another important area of concern. Their morale has been damaged by a political executive’s propensity to favor loyalty over effectiveness when choosing civil officials for higher positions.

The needed reforms and way forward

As Sardar Vallabhai Patel said, civil workers should offer the political executive unbiased, logical, and worthy proposals while formulating policy. It requires a Civil Services Board that is unbiased and capable of handling every facet of promotions, transfers, postings, and suspensions.

The government must put more emphasis on external accountability mechanisms like citizen charter and social audits, and we must encourage government workers to be outcome-oriented.

Instead of superiors producing performance reports, which leaves a lot of room for bias and prejudice, it can be improved to be more objective, as the Second Administrative Reforms Commission advised.

Civil Servants lack the expertise or required to carry out certain tasks. Many are of the opinion that lateral entry into the services will fill that gap. The Surinder Nath Committee and Hota committee in 2003 and 2004 and YK Alagh’s (2001) Committee recommended lateral entry into the middle and senior levels of the government. Heading to the recommendations the government first introduced the lateral entry scheme in 2019-2020 under which a total of 31 lateral appointments were made to seniors’ positions in various ministries.

Reforms are a logical response to the new difficulties facing the state institution in charge of managing public affairs; at the heart of such an endeavor is the effort to strengthen administrative capabilities in the altered environment.

The emphasis must be on external accountability mechanisms like citizen charter, social audits, and promoting outcome orientation among civil officials because the civil service is politicized as a result of the political executives to whom civil servants are accountable.

In order to help the political executive, formulate policies, civil workers should offer objective, logical, and worthy ideas. An unbiased Civil Services Board that can handle all matters relating to promotions, transfers, postings, and suspensions is necessary.

To sum up, it must be noted that instead of blaming them for issues, the country’s steel frame should be strengthened by enacting appropriate reforms.