India slips to 107th rank on Global Hunger Index, Behind Pakistan and Nepal 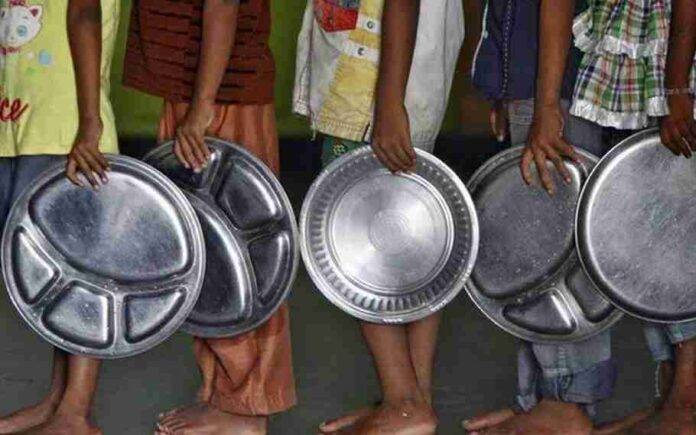 The list was published jointly by Concern Worldwide and Welthungerlife to comprehensively measure and track hunger at the global, regional and country levels.

How is Global Hunger Index Calculated?

The 2022 Global Hunger Index reflects both the scandal of alarming hunger in too many countries, as well as the changing trajectory in countries where decades of progress in tackling hunger are being eroded. GHI scores are based on the values of four component indicators: undernourishment, child stunting, child wasting, and child mortality. While undernourishment represents the share of the population with insufficient caloric intake.

As per the ranking, zero is the best score and 100 is the worst. Since 2000, India’s score has been a cause for concern.