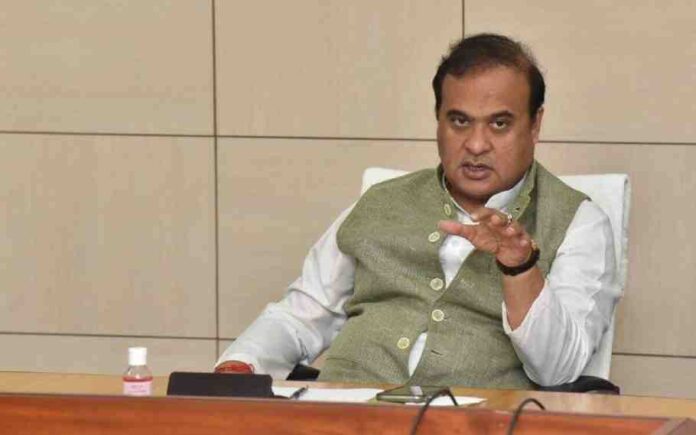 Himanta Biswa Sarma states that Assam government will provide 1 lakh jobs as promised even if the Himalayas stand before it. Notably, the Assam government on September 23 recruited 11,236 people across 24 departments.

The Chief Minister handed over the appointment letters to the new recruits at a programme in Guwahati. Sarma was referring to alleged attempts by elements to thwart the recruitment process.

“As part of our commitment to provide Govt jobs to 1 lakh youth in our State, distributed appointment letters to 11,236 recruits in 24 departments. We carried out the entire recruitment process purely on merit and in a transparent manner,” Sarma wrote on microblogging site Twitter.

Sarma added a recruitment process for filling up 26,000 grade III and grade IV posts has already started and an advertisement for 10,000 more posts would be published soon. He also urged the new recruits to work with dedication and help in fighting corruption.

The government had promised about giving opportunities to 2 lakh others for self-employment. The government will keep this journey on till it reaches the goal.

It may be noted that Sarma had a Twitter war with his Delhi Chief Minister Arvind Kejriwal after the state government decided to close down some schools which failed to perform consistently.

Also Read:India Is Not A Constitutional But Civilisational Democracy: Himanta Biswa Sarma