Google Play Store To Allow Fantasy Sports Through The Platform 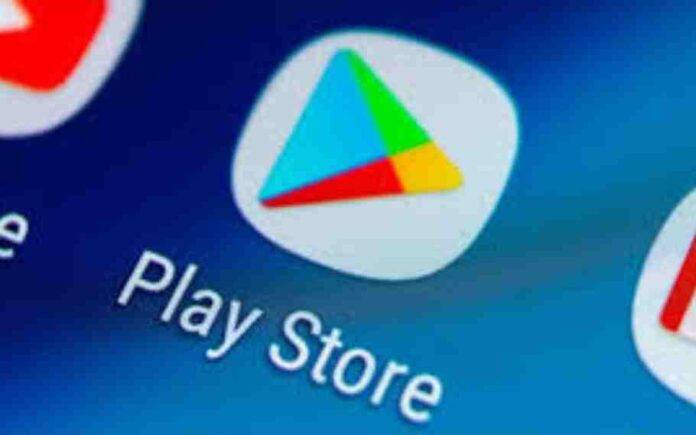 Google Play Store announced that it will conduct a pilot program which will allow the distribution of domestically developed daily fantasy sports and rummy apps on the Indian Play Store. The program is scheduled to run for a limited period between September 28, 2022 and September 28, 2023.

In this regard, a Google spokesperson said, ”We are constantly exploring ways for local developers to build successful businesses and offer delightful experiences on Google Play. Through this pilot program, we are taking a measured approach that will help us collate learnings and retain an enjoyable and safe experience for our users.”

Meanwhile, all DFS and Rummy apps accepted to participate will be subject to terms and conditions of the pilot program including the requirement to comply with all local laws and regulations, ownership of requisite licenses and permits where required and safeguards to ensure the app is accessible to only users over 18 years of age and residing in states where the game is not currently prohibited under local law.

The state’s decision as to whether these games are illegal is often dependent upon whether they can be considered as games of skill or games of chance.

They cannot be found on the Play Store due to legal reasons. The users will have to visit their websites to enter their phone numbers in order to download these apps.

Also Read: Shocking as the Google billing system termed as ‘unfair and discriminatory’, 2022