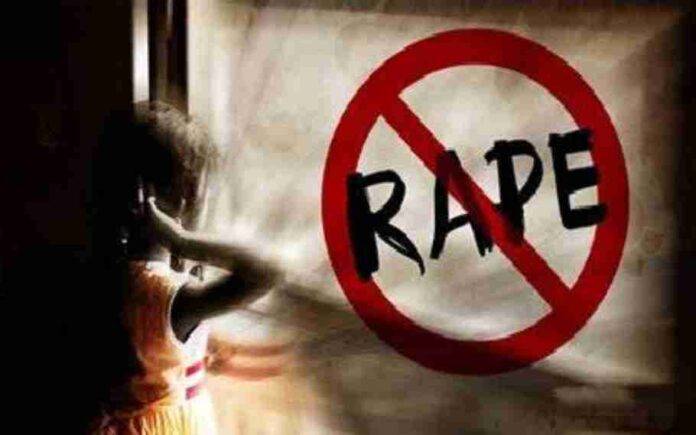 An 11-year-old girl raped by seniors in school washroom. The student is from Kendriya Vidyalaya Sangathan School in Delhi was allegedly gang raped by her seniors.

As per reports, a case has been registered against the two accused. The school has also registered an enquiry into the matter. The incident occurred months back in July, but the victim came out on Tuesday after the matter was highlighted by the Delhi Commission for Women.

A notice was issued to the Delhi Police Officials by the Delhi Commission for Women, thus addressing the issue as a ‘serious matter’.

The school authorities therefore have been questioned for not reporting the incident when it had occurred.

The school authorities on the other hand claimed, the Principal was not reported by the victim nor her parents and has come to light only after the investigation.

The reports further reveal, the accused were two boys from her same school studying in 11th and 12th standard.