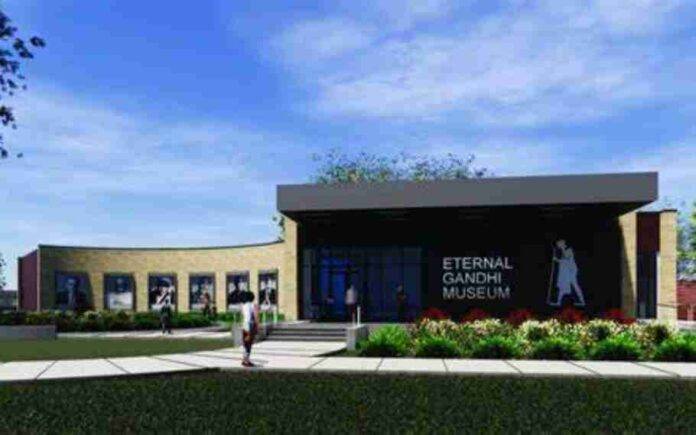 A Mahatma Gandhi Museum opens up in USA. The museum is mainly dedicated to the life of Indian Freedom fighter, Mahatma Gandhi. Opened up in the Atlantic City of the USA, the museum was inaugurated past weekend.

Mahatma Gandhi museum opens up in USA; 1st museum dedicated to the father of the nation

The museum has a lot many of the artefacts and digital display of Gandhi, thus giving the visitors an interactive experience into the life of Gandhi.

The museum has been developed by the Aditya Birla Group in partnership with New-Jersey based Gandhian society. As per reports, this is the first museum in the USA that is dedicated entirely to “the father of the nation”.