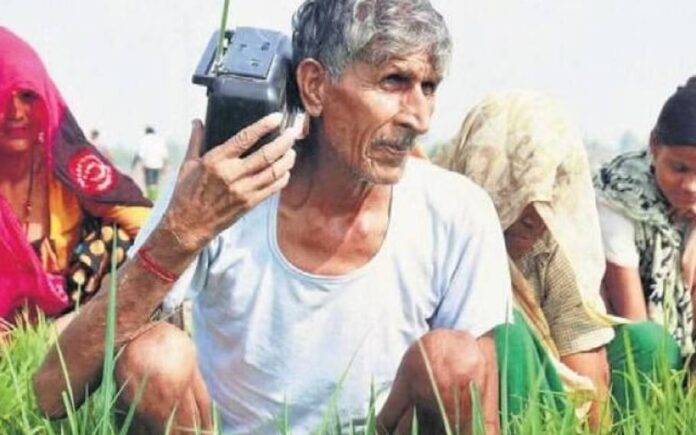 FM Radio plays a key role when it comes to music and entertainment. On October 4, Centre announced the removal of the three-year window period of restructuring of permissions within the same management group during the licence period of 15 years.

It is mentioned that the decision to amend the Policy Guidelines on Expansion of FM Radio Broadcasting Services through Private Agencies (Phase-III) was taken at the meeting of the Union Cabinet, chaired by Prime Minister Narendra Modi last week.

The amendments include simplification of the financial eligibility norms to allow participation of companies with net worth of Rs 1 crore in the bidding process for category C and D cities.

Centre has accepted the long pending demand of the radio industry to remove the 15 per cent national cap on channel holding, the Ministry of Information and Broadcasting said on October 4.

Notably, the amendments would help the private industry to fully leverage the economies of scale and pave the way for further expansion of FM radio in smaller cities.