Did you know instrument strings are made from animals? 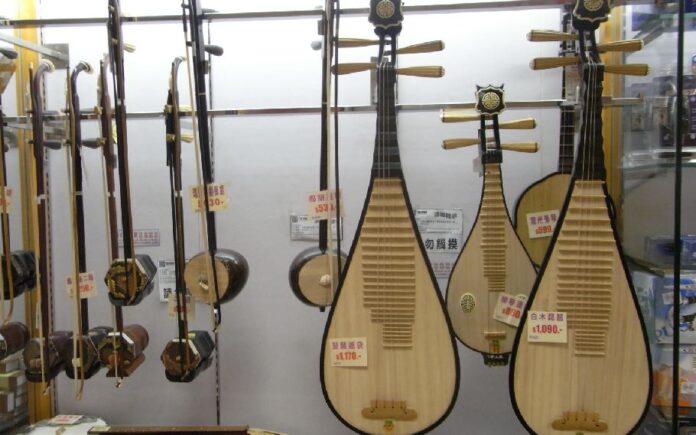 Musical instruments are universally considered as components of the human race. The quality of sound depends on the correlation between the shape of an instrument and the materials from which it is made. But were you aware of the fact that the instrument strings of the formerly used musical instruments were mostly made from the guts of animals like sheep or lambs?

Yes you heard it right, in the traditional period most of the traditional instruments were made from the guts of the animals geographically available to the makers where sheep and lambs were widely used for their guts. Back then the procedure of preparing the instruments often involved animal killings in ways that are not visible to the naked eye.

From making violin bows with horses to putting leather in percussion instruments, there is much evidence of sacrificing animals in traditional Indian and Western instruments.

The maker usually begins with a whole lamb (not cat) gut about 50 feet in length. Hereafter, they take off the intestines of the slaughtered animals. In the next step, they put the animal in water and clean the fat. After soaking in an alkaline substance and being exposed to sulfuric fumes, the animals were twisted and wounded into strings, then they were coated in olive oil to polish and tan the string, which increased its longevity. Modern gut strings, which tend to be made from more mature animals, are considered more brittle.

It is said that once Apollo who is considered to be the god of of practically everything – including but not limited to music, poetry, art, prophecy, truth, archery, plague, healing, sun and light punished Hermes, son of Zeus and the Pleiad Maia as he strung the first lyre with the entrails of freshly slaughtered cows that he stole from his brother Apollo which led him to punish Hermes. However, he grew calm after hearing the lyre’s dulcet tones. Hereafter, Apollo consigned not only his beloved herds, but also the animals of the forest in exchange for the instrument. It is evident from such tales of mythology that the material of choice for musical strings has been animal guts from centuries.

There are certain companies that advocate the use of lanolin, tallow, or other animal oils to clean drum heads. Vegetable-based oils can easily be used for this purpose.

Violin bows may be made with horsehair, but with the change in period and time synthetic vegan options exist.

Piano keys are rarely made from ivory. However, there are alternatives to it that can be made from the hooves, horns, and bones of a variety of animals. Today, however, many piano makers—including Steinway and Baldwin—use white plastic.

With the dawn of civilization the use of guts from slaughtered animals has witnessed a rapid decrease.

It is to be noted that besides, these musical instruments’ guts strings are found on expensive tennis rackets.

We live in a free world today and so do other beings. It will be very selfish of us to slaughter these innocent beings just for the sake of our entertainment which can be seeked through various alternatives.

Today, almost any music store should be able to accommodate your request for a cruelty-free instrument. Before making a purchase, take the time to verify that the instrument is free of animal products by using the following information as a direction.