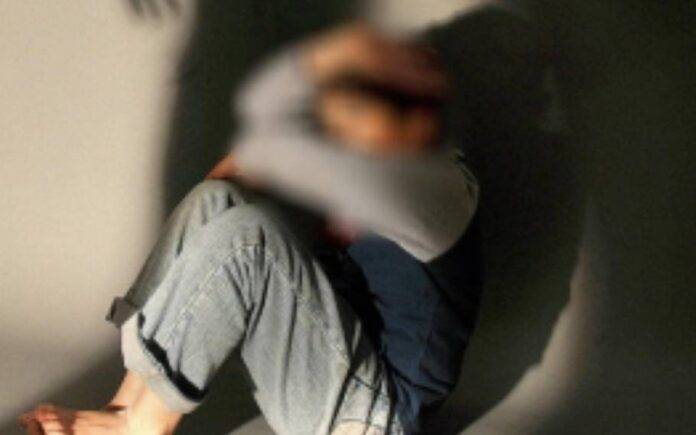 Delhi 10-year-old boy, who was raped and brutally assaulted on September 18 by three friends, including a cousin – all aged 10-12 years – passed away on October 1 at Delhi government’s Lok Nayak Hospital due to complications from his injuries.

“We were with him and then a few doctors came in and said that his heart had stopped beating. They asked to wait outside and after a few minutes said he was no more. They had told us initially that we would be able to take him home next week. How can he suddenly die?” the minor boy’s mother said.

It is mentioned that on September 18, the minor boy was raped and beaten up by three minors in East Delhi and brought to Lok Nayak Hospital on September 22.

Doctors confirmed on Friday that sharp objects had been inserted in his private parts and he was also badly beaten up. Meanwhile, Sanjay Kumar Sain, Deputy Commissioner of Police (north east) confirmed the rape victim’s death

The boy’s family, who are residents of east Delhi’s Seelampur, said that he was called by a few boys from the neighboururhood on the pretext of playing cricket on the evening of September 18.