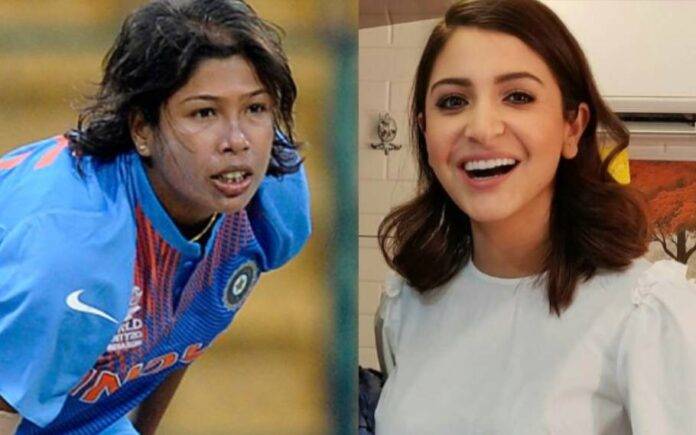 Chakda Express Will Stream On Netflix

Anushka wrote in an Instagram post, “An inspiration. A role model. A legend. Your name will be etched in history forever. Thank you @jhulangoswami, for being a game changer in Indian Women’s Cricket.”

The veteran pacer will be retiring from international cricket after the ODI series against England. Jhulan Goswami is undoubtedly one of the finest pacers India has ever produced

“I have played two World Cup finals but couldn’t win the trophy. That remains my only regret because you prepare for World Cup for four years. There is a lot of hard work. For every cricketer, it is a dream-come-true moment to win a World Cup,” said Jhulan Goswami in a virtual pre-match press conference.