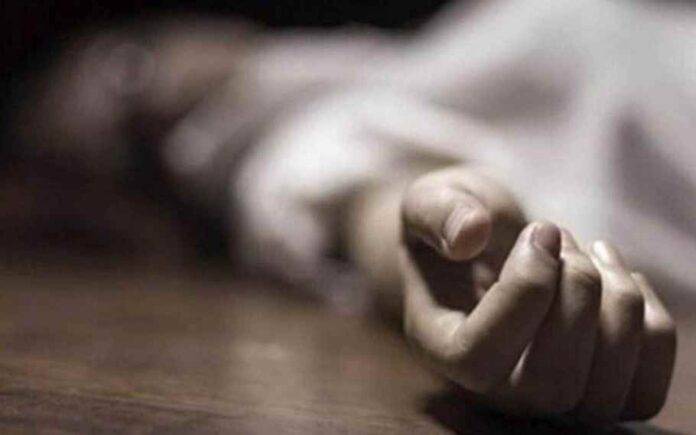 In a horrific incident, a body of minor girl recovered from a rented room in Assam’s North Guwahati on Monday night.

As per reports, the incident has been reported Nayanpara area in Bhetamukh, North Guwahati.

The minor girl has been identified to be a resident of Sonaipur, Nagaon. Speculation arise that the accuse might have strangled the minor to death and thus fled from the scene.

The police officials have reached the spot and have recovered the body for post-mortem.