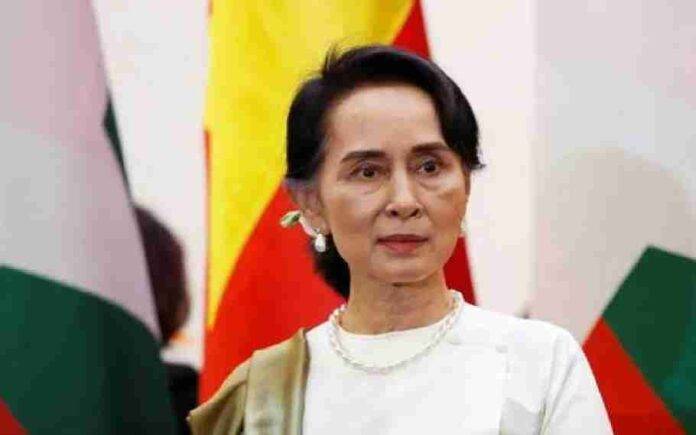 Leader of Myanmar Aung San Suu Kyi jail term has increased to another 3 years by a court in the military ruled nation, thus bringing her combined term to 26 years.

As per reports, the 77-year-old Myanmar leader has been found guilty of corruption and sentenced to jail for three more years on each count on Wednesday.

The court has made given the order keeping in mind her hefty prison sentence which now stands at 26 years. On the other hand, the leader has denied all accusations put against her and called it absurd.

Currently, the leader is now in solitary confinement and the trials are being conducted in a closed court. As per reports from a leading news agency, the leader has been charged with corruption by a businessman who had himself run into trouble with authorities in the past.

The opponents of the ruling power said, the aim of keeping her behind bars is to stopping her from getting involved in politics again or trying to challenge the military’s grip on power.