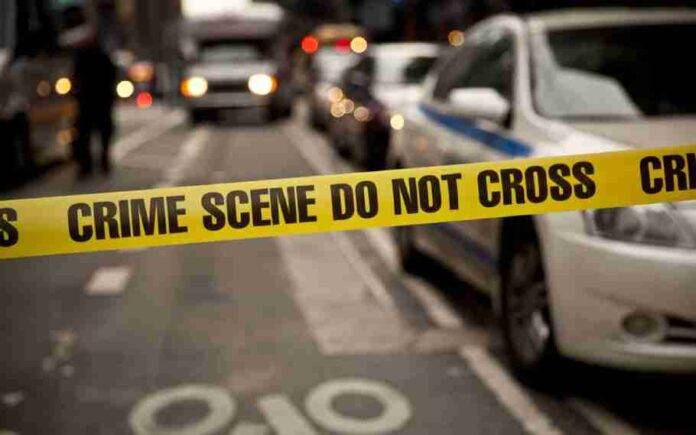 Assam ranks third in murder rate in the country for the year 2021.

A total of 1269 murder case was registered in the state, which brings us to a rate of 3.4 percent in 2021. The data has been released by the National Crime Record Bureau.

As per the released set of data, Jharkhand ranks the highest with 4.1 per cent, followed by Haryana with 3.8 per cent in the second place.

The data has been released, keeping in mind the number of crimes per one lakh population. The national average of murders stands at 2.2 per cent in 2021. Thus, the state registered as many as 3558 murders between 2019 and 2021.

A total of 1192 murders has been registered by the Assam Police. However, the reason for the increase in the number of murder cases in the state is not known.

Out of the total number of cases registered, 311 murders were committed due to ‘personal vendetta’ or ‘enmity’, 227 due to ‘disputes’ and 105 due to ‘land disputes’. Furthermore, 9 dowry cases have also been recorded from the state in the year 2021.