Anushka Sharma Pens A heartwarming Note For Virat Kohli; See What She Pens 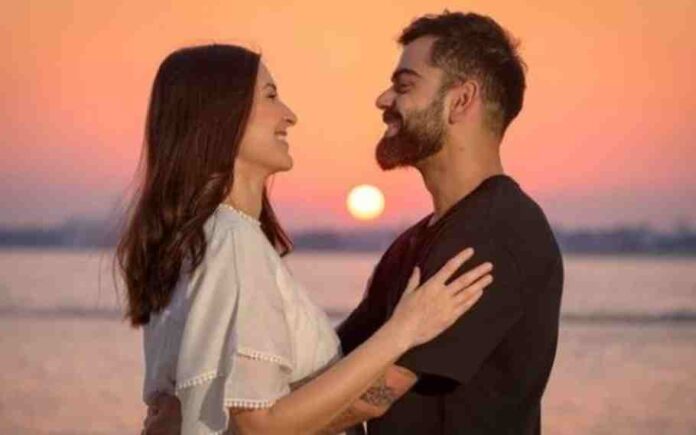 Anushka Sharma pens a love note for Virat Kohli after he scored a T20I hundred during the Asia Cup match against Afghanistan on September 8. Sharing a series of pictures from his winning moment, she wrote, “Forever with you through any and everything”.

Virat dedicated his ton to wife and actor Anushka Sharma and their daughter Vamika. He told, “I feel blessed , grateful. The last two-and-half years have taught me a lot. I am going to turn 34 soon. Angry celebrations are a thing of the past. You see me standing here because one person has put things in perspective for me. That’s Anushka. This hundred is for her and for our little daughter Vamika as well.”

“This hundred is dedicated to Anushka who stood by me all through and to daughter Vamika as well. When you have someone next to me, putting things in the right perspective, like Anushka who was with me all the side,” he further added.

Anushka has been the biggest cheerleader to Virat. Anushka is shooting for Chakda Xpress where she will portray the role of Indian cricketer Jhulan Goswami. The Prosit Roy directorial will be released on OTT platform Netflix from February 2, 2023.