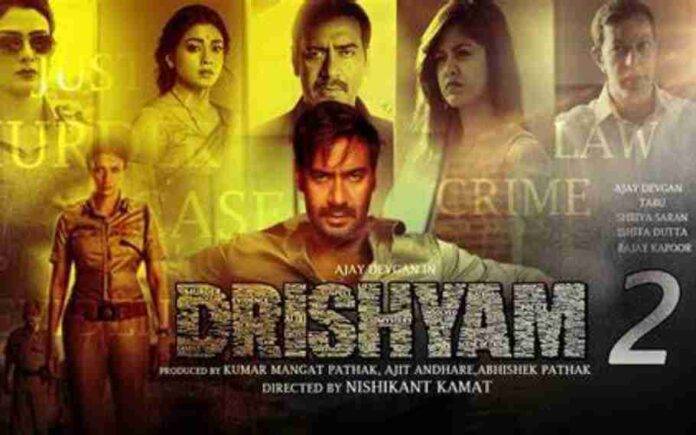 Ajay Devgn starrer Drishyam 2 teaser is set to be released by tomorrow. The film is a remake of the 2021 Malayalam film of the same name and sequel to Drishyam. The movie will be released on November 18, 2022.

Drishyam 2 teaser to be out tomorrow

Drishyam was released back in the year 2015 and was directed by Nishikant Kamat but after his death in August 2020, Abhishek Pathak took it for its sequel.

The shooting of the film was recently wrapped up in June 2022.

Netizens have shown excitement and enthusiasm for the film and wished him the best.