7 most amazing movies to watch this season 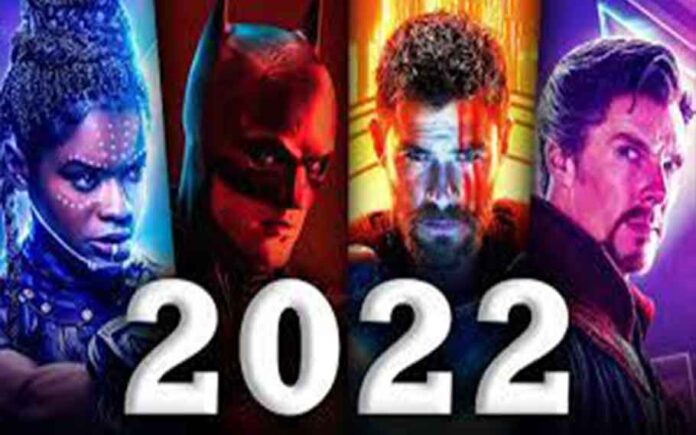 As the cinema halls have now opened up for the public, it’s time to watch some of the most hyped up movies this season. The entertainment industry provides the majority of the people with a sign of relief and hope to bring a halt to our monotonous life chores.

As the pandemic situation has improved slightly compared to what it was 2 years back, people can now enjoy the luxury of watching their favourite artist in the big screen. This season has seen some of the greatest hits of all time with highly rated performances.

Here are the seven most amazing movies that you must watch