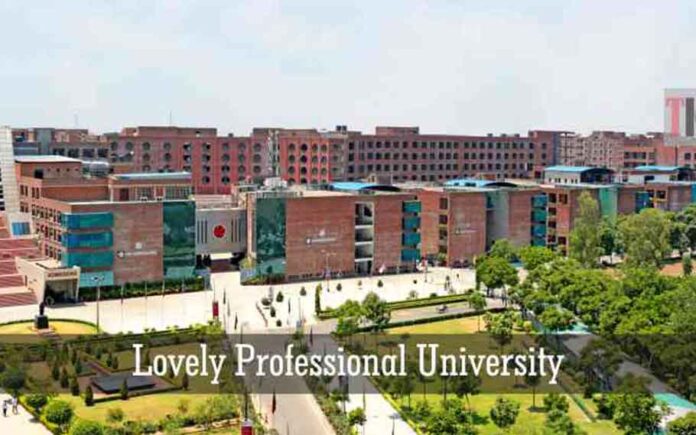 In a viral video of the event, Gursang Preet Kaur expresses her displeasure with Ram, calling him a “cunning person.”

“Actually Ram is not a wonderful person by heart,” Gursang Preet Kaur says in a video clip from her presentation at the university during an academic session.

Moreover, she said, Ram is a bad person in every way. Ravana is a decent individual. Ram strikes me as a shrewd individual. He devised every strategy to capture Sita. He got Sita into difficulty and blamed Ravan for everything. How can I tell who is good and who is evil when the entire world worships Ram and declares Ravan to be a horrible person?”

“We understand that the video released on social media, where one of our staff members can be heard discussing her personal viewpoint, has caused some people to feel wounded,” the private university stated in a statement.

“We want to make it clear that her opinions are entirely her own, and the institution does not endorse any of them. We’ve always been a secular university, welcoming people of all faiths and treating them with love and respect. With immediate effect, she has been removed of her duties. We do, however, truly regret the entire affair “Added the university.