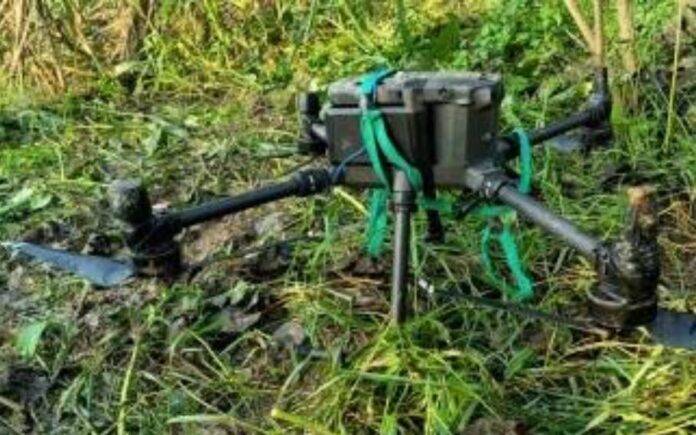 It is reported that BSF troops of the 22 Battalion posted at the BOP (Border Out Post) Rania in the Amritsar sector of Punjab spotted a drone.

Pakistani Drone Shot Down By BSF

It is mentioned that they swiftly opened fire and prevented the intrusion attempt using an UAV (Unmanned Aerial Vehicle). The UAV propellors sustained damage and crashed and were recovered by the BSF.

Meanwhile, the Pakistani drone is said to weigh around 12 kg and was found to be carrying a package.

The BSF troops had taken down another drone that entered Indian airspace in Punjab’s Gurdaspur sector in the early morning of Friday. It had entered the region from the Pakistani side of the international border.

Furthermore, in the past nine months, 191 drone sightings have been confirmed. While 20 of them is being said to be in the Jammu sector, the remaining 171 have been in the Punjab sector mentioned in a report.